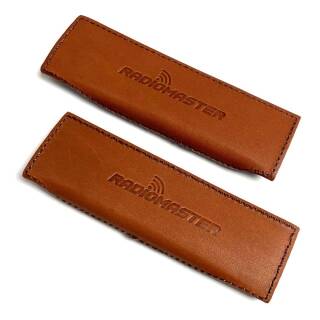 FETtec Mini AIO 15A with OSD 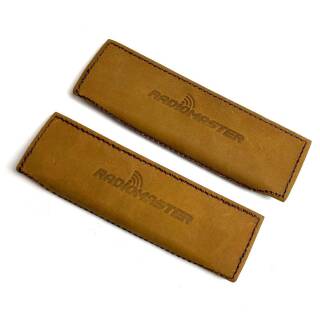